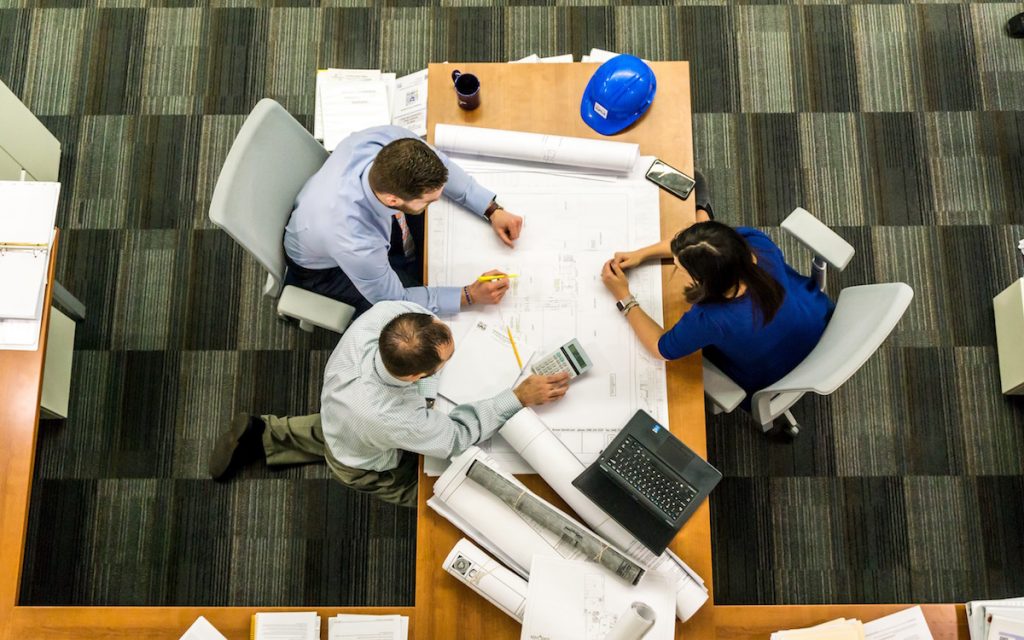 Should you go to an architect or builder first?

When building your dream home, everyone wants exactly that don’t they?

Perhaps you have a clear vision of what they want their new home to look like or maybe there is a particular type of kitchen or bathroom that you’ve always wanted.

An issue that often crops up, however, is whether you should go to an architect or builder first.

Architects are experts in their field so no one expects them to be cheap. But when it comes to costings on a project, sometimes their numbers don’t match up with reality.

Don’t get me wrong, architects are professionals who can assist you with the design of your home. However, they often don’t understand what it will cost to construct.

During your research stage – whether it’s for a dream home or a property development – one of the most important steps is to understand the costings. And when I say costings, I mean how much everything is likely to cost including all the fixtures, fittings as well as connections to services.Professional builders not only have access to trade discounts but they also have on-the-ground knowledge about current pricings.

On the other hand, architects’ estimates are often out by about 40 to 60 per cent on the eventual budget.

So, when deciding whether to proceed with a project, you must understand early on whether it is feasible or not. That’s why it makes sense to get clear costings early to ensure you’re not wasting your time and money.

Show me the money

Here’s the thing: more than 50 per cent projects that are based on an architect’s costings don’t get ever get built.

It really is a staggering percentage, isn’t it?

The reality is they don’t get built, because when the project is costed by a professional builder the numbers just don’t add up. A $750,000 build has become a $1.2 million one and your budget didn’t have a lot of wriggle room to start off with. A better strategy, before you spend big dollars on engaging an architect, is to find out what it is likely to cost from the professional who is going to build it.

Paying for a quote from an experienced design and construct builder is going to be much less than paying for an architectural design that has a high chance of never becoming a reality. A specialist builder can give you a feasibility or cost analysis based on what you want to achieve with the project, which gives you a sound platform to start from. There is nothing stopping you from engaging an architect after that point because at least you’ll know the ball park figure.

This is one of the most common mistakes I see when someone wants to build rather buy a home.

Sure, for some lucky people, money is no object but for most of us we must ensure we’re not over-capitalising on our new home or property development.

It’s always the best strategy to know the numbers sooner rather than later and the best way to do that is to talk to a best practice builder whose bread and butter is in construction not just in design.